The Immortals Of Meluha 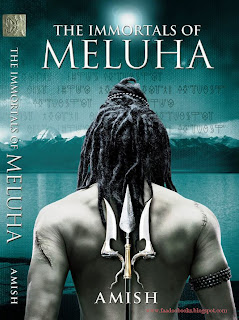 THE IMMORTALS OF MELUHA is the First book of Shiva Trilogy which is the no. 1 national novel sold over 100000+ copies since it has been launched in 2010.

In this book The Lord Shiva meets the meluhans who have found immortality. They are no other than Suryavanshis who follow path set by Ram. They believe in betterment of the community and have order and discipline in their lives. He fights Chandravanshis who have different belief’s and lifestyles’. 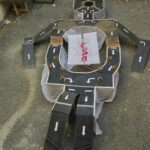 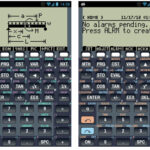 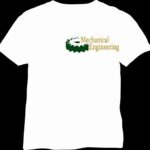 2 thoughts on “The Immortals Of Meluha – Shiva Trilogy 1”