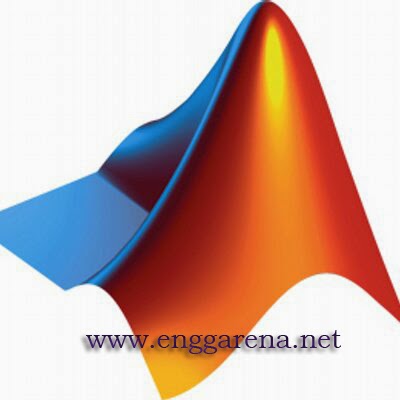 The simplest method for fitting a curve to data is to plot the points and then sketch a line that visually conforms to the data. But this approach results into different results.

A technique is developed to derive a curve that minimizes the discrepancy between the data points and the curve. This technique is called as least-square regression.
In many engineering and science applications, it is required to express the data, obtained from various observations and experiments in the form of a low. The low gives the mathematical relation between two variable and called as Empirical low.
e.g.
If the temperature of the body increases, as the time increases, so far various values of time, the different temperature is measured..
If we want to know the effect of time on temperature of body, then we write a mathematical relationship between them as
t=F(T)
The least square technique is applied in such a way that it represents the curve of best fit.
It represents the best possible values of the constants in the equation.
To fit the given data, the data available is having the following mathematical relations:

Here we are providing MATLAB program files which include program of different methods with their solutions. 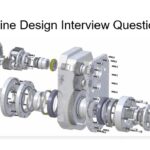